about me and my work

I was born in Athens, where I studied direction of photography at the Staurakou art school of cinema and television.

In 1995, I began working in the reporting and photo-reporting industry.

In 1999, I was assigned as a camera man next to war correspondents in Belgrade, and in 2003 in Palestine.

I had the opportunity to work on many campaigns, in Belgium, Moldavia, Algeria, Venezuela, Syria and France. Moreover, I was part of the crew that filmed documentaries in a number of countries, such as Cuba and Turkey.

My work is defined by my passion for photography and people. Every photograph has to capture a small bit of the human condition, beyond borders, language and civilizations.

That is why I am almost exclusively shooting portrait, maternity and destination wedding photography.

Every photo tells a story. The story of a person, narrated by the expression on their face.
The connection between the person behind and in front of the camera is especially important to me.

I strive to get to know the people I am shooting, to adapt my shooting style to their character and emotions, so that the final result will encompass the true uniqueness of their moments. 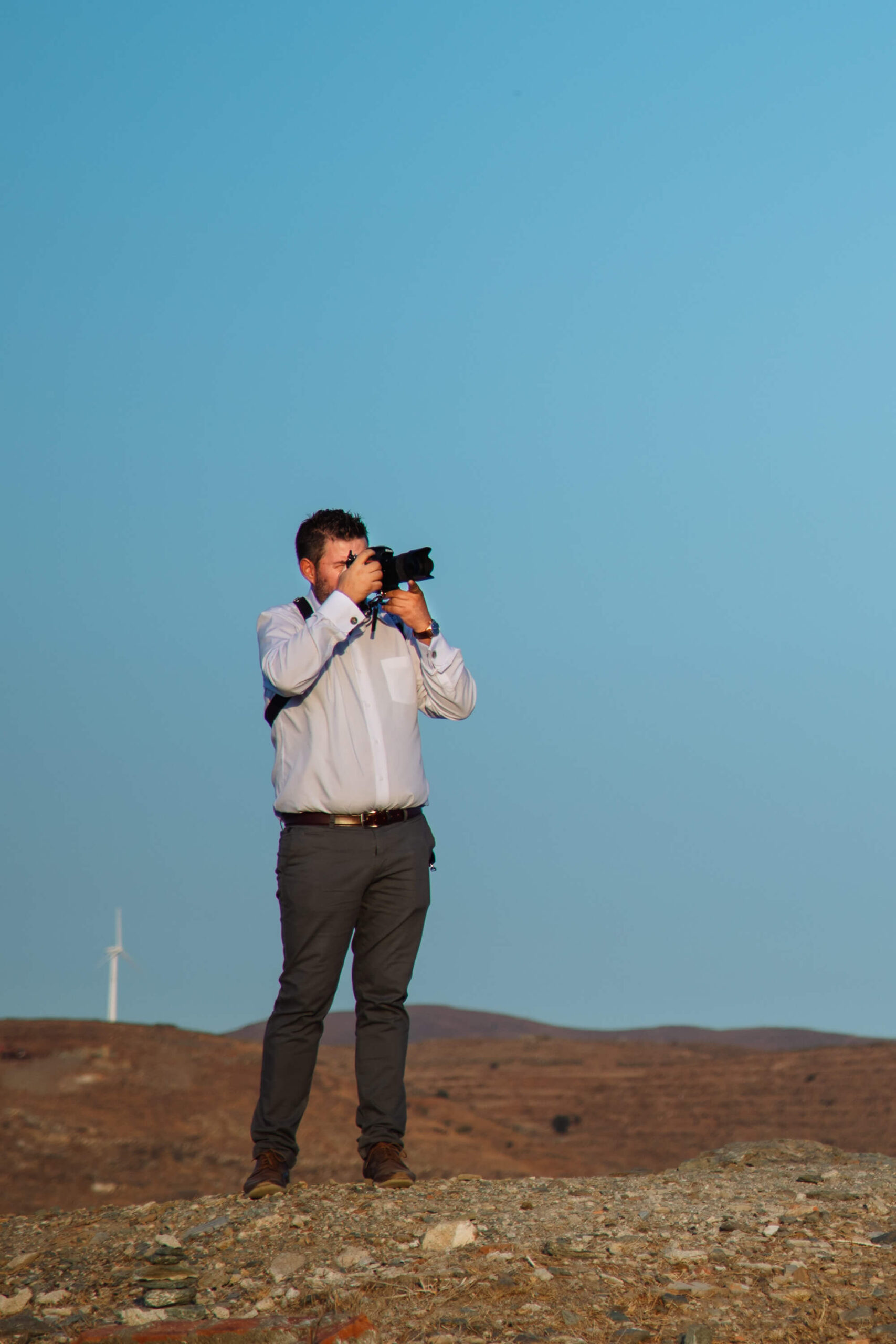 straight to your email

This website uses cookies to improve your experience while you navigate through the website. Out of these, the cookies that are categorized as necessary are stored on your browser as they are essential for the working of basic functionalities of the website. We also use third-party cookies that help us analyze and understand how you use this website. These cookies will be stored in your browser only with your consent. You also have the option to opt-out of these cookies. But opting out of some of these cookies may affect your browsing experience.
Necessary Always Enabled
Necessary cookies are absolutely essential for the website to function properly. This category only includes cookies that ensures basic functionalities and security features of the website. These cookies do not store any personal information.
Non-necessary
Any cookies that may not be particularly necessary for the website to function and is used specifically to collect user personal data via analytics, ads, other embedded contents are termed as non-necessary cookies. It is mandatory to procure user consent prior to running these cookies on your website.
SAVE & ACCEPT